Why Is Balenciaga So Expensive?

Described as the ‘master of couture’, Cristóbal Balenciaga built a brand that is widely sought after over 100 years since its inception. With over 180 boutiques and bringing in over $1 billion a year, Balenciaga is well-known worldwide. This article will endeavor to explain what makes this fashion house so expensive. 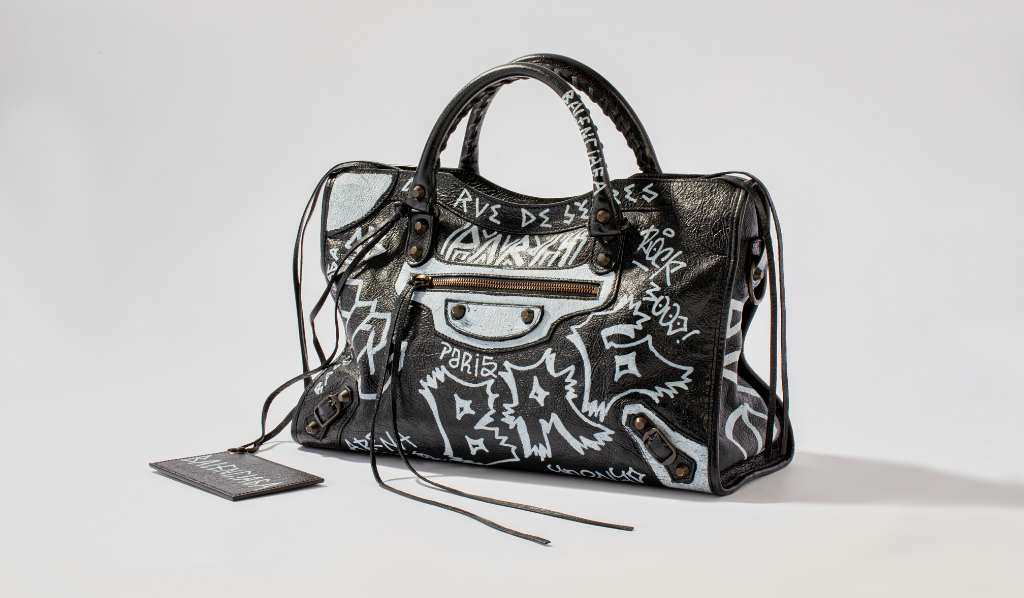 Cristóbal Balenciaga had humble beginnings in a small Spanish fishing village. At only 12 he opened his first boutique, Eisa, in 1919. While he lacked formal training, he was gaining success and opened two additional stores in Madrid and Barcelona. Unfortunately, he closed up his shops due to the Spanish Civil War.

Eventually, he would open his namesake brand in Paris in 1937. It was in France that Balenciaga quickly made a name for himself as a designer.

He would infamously drape the fabric he was working with over a mannequin and work to create sleek shapes and lines from there, rather than from a sketch.

In the 1950s he continued to grow in popularity through revolutionizing various shapes of clothing. He was the mastermind behind ‘balloon hems’, ‘sack dresses’, and other innovative designs. In the 60s he invented two fabrics: Gazar and Cracknyl.

During his 50 year career, the designer’s looks were seen and worn by the most well-known women in the world. Despite such acclaimed success, he was very private and retired at what many deemed the height of his career.

He disliked the rise of 70s fashion, big box stores, and standardized sizing. Balenciaga wanted to be remembered as an elegant designer rather than bend to trends that didn’t align with his visions. Sadly, he passed away four years later, followed by a 20-year hiatus for the brand.

Balenciaga would eventually re-open with various creative directors over the years building upon the founder’s legacy. Some of the most notable being Nicolas Ghesquière and Alexander Wang.

Demna Gvasalia, the current creative director, continues to showcase incredible silhouettes. In 2020 he announced that Balenciaga will once again be debuting haute couture collections. It is Gvasalia’s blending of draping and streetwear that has kept the brand as popular and beloved as when Balenciaga was at the helm.

This understanding of the history behind Balenciaga will be relevant as we continue to explore what makes this luxury fashion house so expensive.

What Is The Most Popular Balenciaga Bag?

At first, executives snubbed what is now the most well-known bag from Balenciaga. However, the creative director at the time still freely gifted the bags at a 2001 fashion show. It quickly garnered attention by the likes of Kate Moss and skyrocketed to it-bag status.

Now known as the City Bag, its appeal is through its minimal branding and vintage meets modern type of aesthetic. The bag’s slouchy structure adds to its versatility in that it can be styled up or down. It’s most recognizable for its dramatically long leather tassels and detailed hardware.

Over twenty years since its creation, the Balenciaga City bag is considered a timeless handbag with a price tag that increases every year. It’s a coveted bag that balances being both trendy yet never going out of style.

Balenciaga has seen its fair share of celebrities, dressing some of the richest and glamorous women of the 50s and 60s. Some of the most note-worthy ones of this time include Gloria Guiness and Mona von Bismarck. Additionally, Hollywood actress Ava Gardener was often associated with wearing Balenciaga.

In the early 2000s the brand was well-known for being a favorite of supermodel Kate Moss. The brand is also a red-carpet staple having dressed the likes of Julianne Moore to Lady Gaga. Beloved by celebrities today and in decades past, Balenciaga’s status as a luxury brand contributes to its popularity and pricing.

Why Is Balenciaga So Expensive?

It is through the meshing of Balenciaga’s roots of exquisite creations and modern trends that keep the brand so well-known today. From haute couture ball gowns to the sock sneaker, the brand has evolved to capture both incredible craftsmanship and contemporary trends.

Despite being expensive, there are ways to save and make money with Balenciaga bags. Below we share more insight about buying and selling designer handbags.

How To Buy Balenciaga Bags For The Best Price?

With the brand’s impressive history, Balenciaga bags can retail for over $3,000. However, the pre-owned market has a myriad of silhouettes, colors and styles of Balenciaga bags over the years worth looking into. Shop myGemma to find Balenciaga and other designer bags at up to 80% off retail.

How To Sell Balenciaga Bags

Balenciaga has a strong reputation in the fashion industry, meaning any Balenciaga bags sitting in your closet can have a great value.

Get a complimentary quote for what your Balenciaga or other designer bags are worth by filling out the form below. Through an appointment at one of our New York, Hong Kong, Tokyo or UK offices or our fully insured, free shipping, we’ll value and buy your bags in as little as 24 hours.

We’re your trusted source for buying and selling luxury goods with an A+ BBB rating and over 1,000 customer reviews.

Get A Price Quote
← Diamond Investment: The Truth About Fancy Colored Diamonds
Where Is Louis Vuitton Made? →