Why Are Birkin Bags So Expensive?

The Birkin handbag is simply iconic. Loved by celebrities and impossibly difficult to source, the Birkin remains the holy grail of luxury leather goods. But how did the Birkin achieve such heights and why are Birkin handbags so expensive? 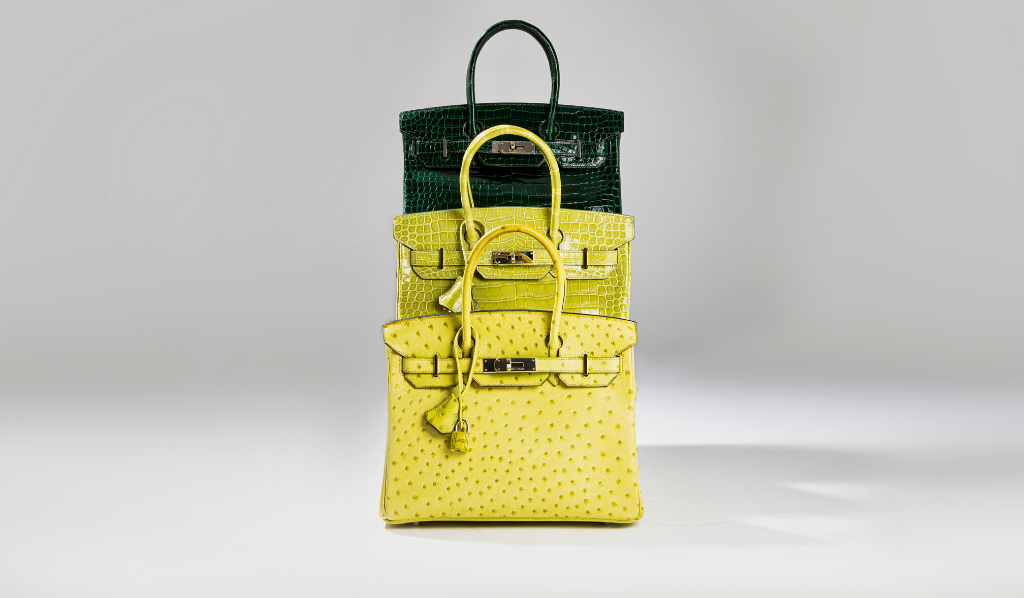 Why Are Birkin Bags So Expensive?

All of which results in the Birkin being one of the most expensive bags in the world.

The Craftsmanship of the Birkin

The original makers may be gone, but these days not just anyone can make a Hermes Birkin. Several years of training are required to achieve their high standards:

Looking to purchase a Birkin for the best price? Click the button below to shop pre-owned, authenticated Hermes handbags.

What Is The Resale Value Of A Birkin?

A lively market exists for pre-owned Birkins. Even they can cost more than your usual brand-new purse, car, or college degree, or two of each. A recent online search turned up second-hand Birkins for $14,821, $46,500, and $72,500. One for just over $7,000 might be considered a pre-owned Birkin bargain.

The booming resale market means a Birkin bag may be a wise investment as well as a prized possession. Between 1981 and 2016, Birkins’ resale value had gone up 500%,. And their value was expected to double over the next 10 years.

What Is The Most Expensive Birkin Bag?

A mysterious phone bidder somewhere now may be carrying a diamond encrusted crocodile skin Birkin bag. This was purchased during a Christie’s auction in 2015.

Because back in 2008 the Ginza Tanaka Birkin had burst into the spotlight. Adorned with over 2,000 diamonds, this Birkin gem had a diamond snap you could remove. This could then be worn as a necklace and bracelet. Or you could wear its pear-shaped center diamond as a brooch.

The Ultimate Celebrity “it” Bag

In the end, it may be the legendary elusiveness and singularity of the Birkin bag, that make them such expensive bags. Even more than the reliably superb craftsmanship, the rainbow of colors from sedate to popping, or the diamond studding on some.

History Of The Birkin Handbag

Surprisingly, we have a baby to thank for Birkins.

It all started in 1984, on an airplane flying to London from Paris. A young mother’s personal items and baby paraphernalia in her straw weekend bag tumbled from an overhead compartment. She complained to her seatmate about how hard it was finding a bag that would carry everything she needed to tote.

The young mother was an English actress and singer, Jane Birkin. Her seatmate turned out to be Jean-Louis Dumas, then the Executive Chairman of the French company Hermes. Right then and there, with Jane Birkin watching his every stroke, Dumas sketched out a spacious rectangular carryall. And so the Birkin bag was born, it even had a special space for baby bottles.

A Birkin Guest-Starred On Television

The Birkin has worked its way into popular culture. In an episode of the HBO series ‘Sex and the City,’ Samantha has her heart set on a blue Birkin bag. But there’s a five-year waiting list.

Samantha wants it so badly that she devises a way to get one. She orders one under the name of her public relations client, actress Lucy Liu. Long story short, Sam’s scheme costs her a perturbed Lucy Liu. But more devastatingly, she loses the Birkin bag to Lucy, as well.

How To Sell Birkin Bags For The Best Price?

At WP Diamonds, we provide a fast, easy and secure way to sell Birkin handbags for the best prices. With an A+ BBB rating and over one thousand customer reviews, we pride ourselves on our exceptional customer service.

WP Diamonds is the modern and professional alternative to pawnbrokers, auctions and online listings. We buy your luxury items directly and believe in honest price quotes and transparent pricing. As such, our streamlined service is free of charge and there are no fees or commissions deducted from your final offer.

Sell online or in person, our entire process can take as little as 24 hours from start to finish. Appointments are available with our luxury handbag experts in New York, the UK, Tokyo and Hong Kong. We also provide free, fully insured shipping to send your items in to our offices.

Get your price quote today from our luxury experts today.