Breakup: What Happens To The Engagement Ring In NY State? 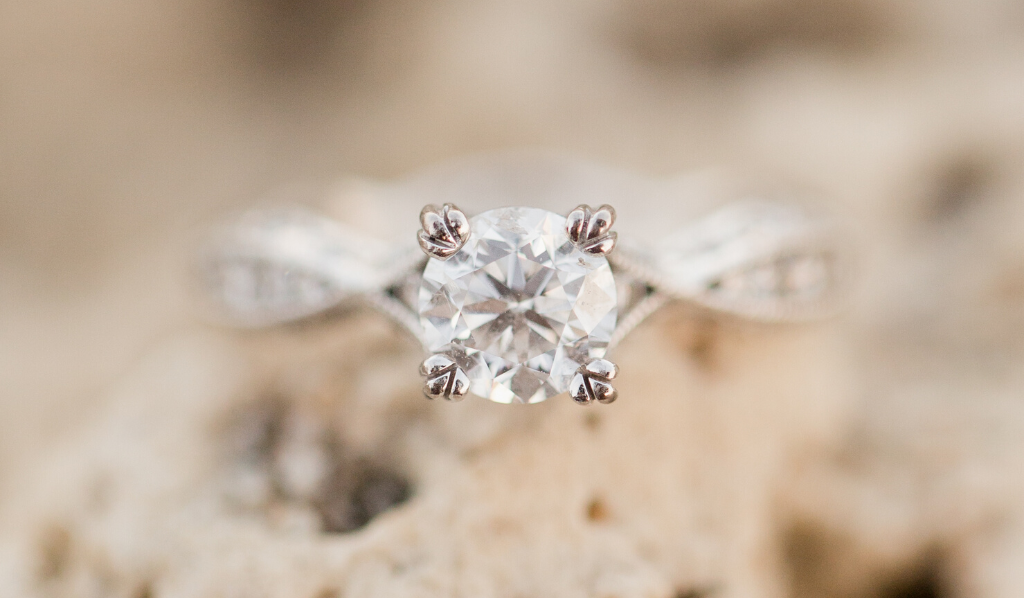 Divorce Attorney Lloyd C. Rosen explains what happens to the engagement ring in NY state after a breakup, according to New York law.

Etiquette: Who Gets The Engagement Ring After A Breakup?

If you seek advice from famous columnist, Miss Manners, her response would be simply, “The laws of etiquette absolutely require you to return an engagement ring in the case of a broken engagement, for whatever reason, and by however nasty a fiancé.” However, New York law, as with most other states, is not quite as simple under all circumstances. An engagement ring can be given as a conditional gift, or as an outright gift. The difference is critical in answering this questions under New York law.

New York State Law: after a breakup, what happens to the engagement ring in NY state?

When given as a conditional gift, the ring is given at the time marriage is proposed, in exchange for the promise to marry. Essentially, the contractual understanding between the parties is “marry me and the ring is yours.” Thus, the promise to marry is the consideration (the quid pro quo) for possession and ownership of the ring.

There are different scenarios:

Once the marriage takes place (“I do”): the contractual obligation is fulfilled and the engagement ring become the property of the giftee.

If the marriage is called off: by either party for any reason, the consideration is absent and the giftee is obligated to return the ring to the gifter.

Thus, if the engagement is called-off, the ring remains the property of the giftee. To avoid this quagmire, if popping the question on a gift-exchanging occasion, the gifter may want to consider having an additional gift at the time of the proposal so that the claim can be made that the engagement ring was not given as an outright gift (the alternate gift filled that purpose) and was instead a conditional gift given in exchange for the promise to marry.

After a marriage ceremony takes place: New York law provides that ownership of an engagement ring given prior to the marriage is deemed the premarital separate property of the recipient in the event of a divorce. However, this clear claim of ownership can become blurred during the course of the marriage.

As sometimes occurs, an engagement ring can be modified during a marriage: maybe the setting is changed or diamonds are added or exchanged for larger or higher quality stones. If this occurs, what would otherwise have been the separate property of the betrothed in the event of a divorce may have been transmuted into marital property (least in part or in its entirety).

Legal Considerations Prior To Proposing

The giving of an engagement ring thus carries much more consequence than the potential for marriage. Before entering into such a social contract, especially if the ring represents a significant financial investment or great sentimental value such as with a family heirloom, it would be wise to consult with an experienced and knowledgeable attorney or divorce lawyer to make sure that the marriage proposal has few unintended consequences. Understanding if the ring belongs to the person who received or gifted it can be important later down the line.

At this time it is also a good idea to decide whether you are looking to have a prenuptial agreement.

Wisselman & Associates is a highly respected matrimonial and family law firm established in 1976 in Great Neck, NY. Please visit our website at www.lawjaw.com to learn more about our firm and about attorney Lloyd C. Rosen.

If you have established that the engagement ring belongs to you, either by agreement with your ex partner or by seeking legal advice, you may decide to sell the ring rather than leave it in a drawer to gather dust.

At WP Diamonds, we provide a fast, easy and safe way to sell diamond rings, diamond pendants and other diamond jewelry. We buy your pieces directly: no middle man, fees or commissions deducted. Our process is designed to take as little as 24 hours from start to finish.

From engagement rings and designer pieces of jewelry to luxury watches and handbags, we buy a wide of luxury items.

Established in 2012, with over one thousand customer reviews and an A+ BBB rating, we have offices in NYC, Hong Kong, Tokyo and the UK. Contact us today to receive your bespoke price quote for your engagement and wedding ring or wedding band.