Gemstones have played an integral part in human history. Treasured by kings and queens throughout the ages and believed to hold mystical powers, these precious stones can command sky-high prices. 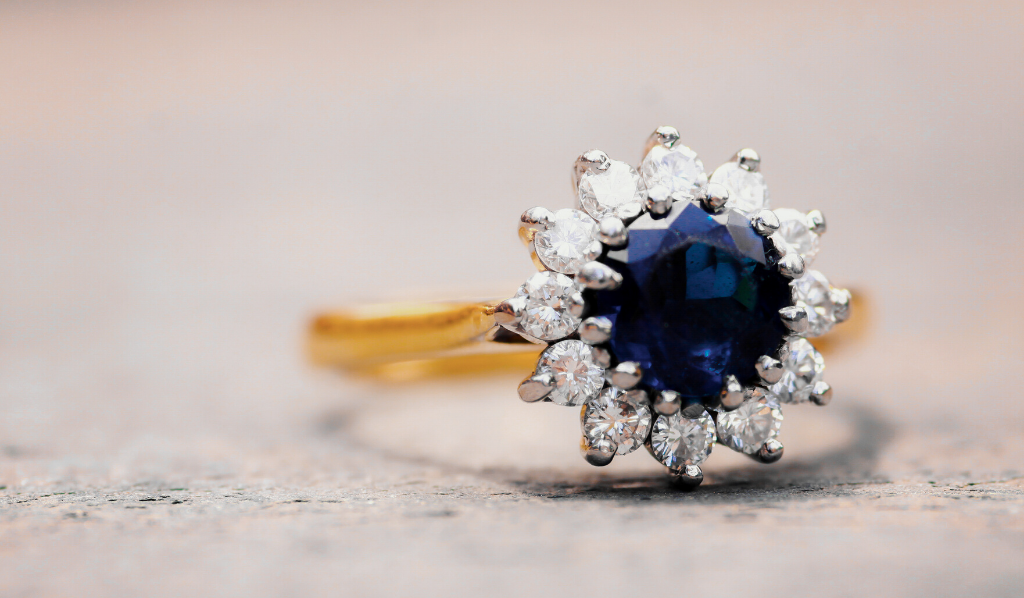 But what is a gemstone?

They are precious or semi precious stones that have been cut and polished and are often used in jewelry. With a wide range of gemstones in existence, these colorful stones vary in value. Gemstone prices are dictated by their size, quality, rarity, and demand in the market. Below, we have listed the top 10 of the most expensive cut and polished gems known to mankind.

What Are The Top Most Expensive Gemstones?


This 59.60ct oval Fancy Vivid Pink Internally Flawless diamond sold in 2017 for $71.2million in Hong Kong. Mined in South Africa in 1999, this stone is the largest Vivid Pink diamond on record. The Pink Star set a new record for a diamond sold at auction.

At 14.62ct, the Oppenheimer Blue is the largest Vivid Blue to ever be sold at auction. This emerald cut diamond was named in honor of its previous owner, Sir Philip Oppenheimer, whose family once controlled the legendary DeBeers company.

Weighing 25.59cts, the Sunrise Ruby also known as the Burmese Ruby, set a new world record in 2015 when it sold for $30.42 million. The world’s most expensive ruby, this Burmese pigeon blood ruby is set in a Cartier mounting. Its name is derived from a poem written by poet Rumi.

A 392.52ct cushion cut sapphire, the Blue Belle of Asia sold for an incredible $17.3 million in Geneva 2014. The most expensive sapphire in the world, the gem was discovered in Sri Lanka in 1926.

A cushion Fancy Vivid Yellow diamond weighing 100ct, the Graff Vivid Yellow sold for over $16 million in 2014. Breaking the world record for the most expensive yellow diamond sold at auction, this stone was originally cut from a 190ct rough diamond in New York.

A 5.11ct Fancy Red diamond, the Moussaieff red is the largest red diamond graded by the GIA. Red diamonds are notoriously rare, with some gemologists claiming that there are only 20 or so “true” red diamonds ever discovered. The Moussaieff sold for close to $8 million in the early 2000s, originally cut from a rough stone of 13.9ct found in Brazil.

Sold for $5.5 million, this 18.04ct emerald is currently the most expensive emerald per carat. John D. Rockefeller initially purchased the emerald in the 1930s for his wife. An untreated, Colombian emerald, Harry Winston later bought the green jewel in June of 2017.

Discovered in Australia in 2003, this incredibly rare and expensive opal glows in the dark. It exhibits a rainbow of different colors making it truly unique. The Virgin Rainbow is an opalized fossil, meaning that the opal took shape in a fossil.

Where Can I Sell My Gemstones?

NON SPECIALIST GEMSTONE BUYERS- SUCH AS CRAIGSLIST OR EBAY

Trusted way to sell you luxury items (designer jewelry, watches bags and sneakers) in as little as 24 hours. A+ BBB rating with hundreds of online reviews as well as GIA-trained gemstone experts.

We pay for insured shipping of your jewelry to our headquarters; and will return it to your doorstep at no additional cost, should you refuse our offer.

Local option for selling that allows you to retrieve your gemstone further down the line if payments are made in a timely manner. A popular option if you’re behind bills and other expenses.

← How To Sell Emeralds Online
How Much Can I Sell My Engagement Ring For? →