Why Are Swiss Watches So Expensive?

Luxury watch aficionados value Swiss watches above all else, but why are Swiss watches so expensive? Because Swiss made watches are both intricately designed and meet the highest standards of craftsmanship. The Swiss watchmaking tradition is backed by a rich history of innovation that continues to this day. 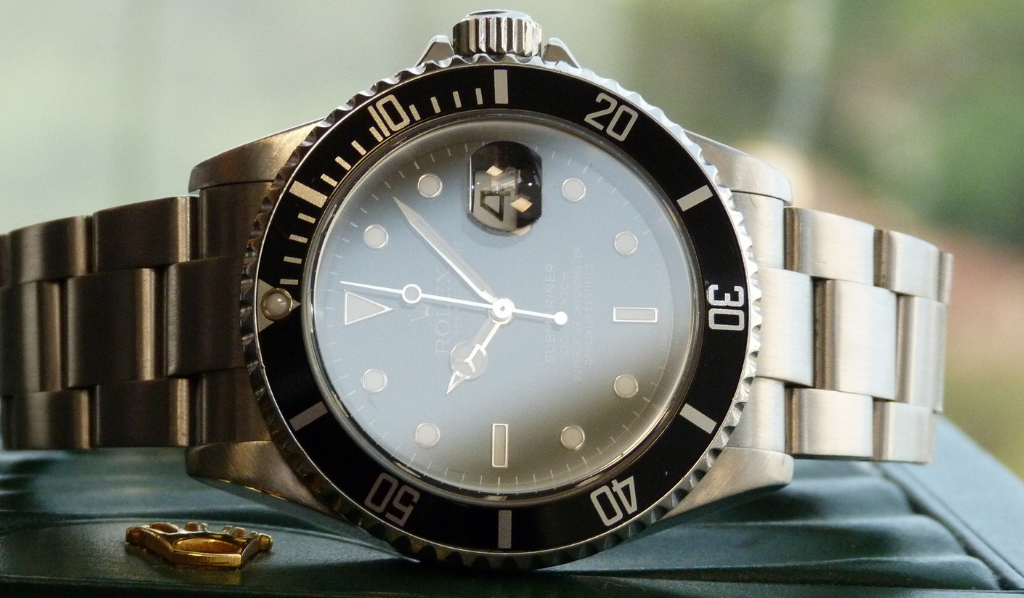 These timepieces are crafted with the finest of components and the most complex of movements. They are continuously redesigned and refined, allowing them to be appreciated by the most critical luxury watch enthusiast.

What Is A Swiss Watch?

The term Swiss made was formally adopted in the late 19th century and indicated that a timepiece met the strict Swiss watchmaking standard of the day. As of January 1, 2017 the standards of what qualifies a Swiss made watch changed. However, all watches produced until the end of the year will be allowed to be distributed with the Swiss made title. The change occurred as a result of brands at the lower end of the market finding loopholes to meet the old criteria.

Swiss watchmaking began as clockmakers were able to make smaller mechanical movements in the seventeenth century. During the eighteenth century, innovation and craftsmanship flourished. Brands such as Audemars Piguet, Vacheron Constantin and Patek Philippe embodied the Swiss watchmaking tradition.

These brands sought to achieve artisanal perfection in their watches. They did this through delicate craftsmanship, continuous refinement of their mechanics and bringing innovations to the watch industry such as self-winding movements and date complications.

The development of battery powered watches, known as quartz, caused a shift in the watchmaking industry during the 1960s. Quartz watches were much cheaper and faster than mechanical watches to produce as they required fewer parts. When quartz watches began to be mass produced, this presented a problem for the Swiss watchmaking companies who resisted battery operated watches. By the 1980s, however, quartz watches had taken over most of the watch market.

At this time, Swiss made watch companies still upheld the mechanical tradition of watch making as they knew mechanical movements were proven to be durable and reliable for centuries. Luxury watch wearers also understood that a Swiss made watches were more than an accessory.

Ben Clymer, founder of the watch expert site Hodinkee, stated, “At that point, people didn’t need a mechanical watch anymore. They just wanted them.” Watch aficionados perceived Swiss made watches as an investment that could last for generations and made so finely that they are comparable to artwork. Luxury watch enthusiasts celebrate the Swiss watchmaking tradition of continuous refinement, high quality components, rigorous craftsmanship and the luxury image that they embody.

What Makes A Swiss Watch So Expensive?

Why Buy A Swiss Watch?

While you can buy a functional watch for 20 dollars that will work for a few years, Swiss made watches are designed to last for generations while functioning optimally.

U.S. president of Patek Philippe, Larry Pettinelli, stated, “When differentiating between a watch and a luxury watch I would expect the luxury watch to have an inherent value within the movement and a style that is not as concerned with trends, but rather one that can be worn for many generations.” Swiss made watches invoke pride in their wearer as they know their timepiece is a timeless investment that embodies innovation and luxury.

How To Sell Your Swiss Watch

Sell your luxury watches to WP Diamonds online or via appointment in NYC, Tokyo, Hong Kong and in the UK. Our process is so fast and easy that you can receive funds in as little as 24 hours after filling out our online form. We buy your watches directly: no online listings, no fees or commissions deducted.

You can feel confident selling your luxury watches with us because of our 100% trust guarantee, A+ rating from the BBB, and hundreds of reviews from satisfied customers. To get your price quote today fill out our simple online form or call or text our experts at 646-758-0270.

Get A Price Quote
← December Birthstones: Tanzanite, Zircon And Turquoise
How To Spot A Fake Rolex →