A Story Of Splitting Of Jewelry In An Estate

Jewelry and relationships are intertwined. Giving and receiving jewels is one of the ways we express our deepest feelings to those we give them to. In our culture, no major life passage goes without a peace of jewelry: engagements, weddings, childbirth, anniversaries, and birthdays. 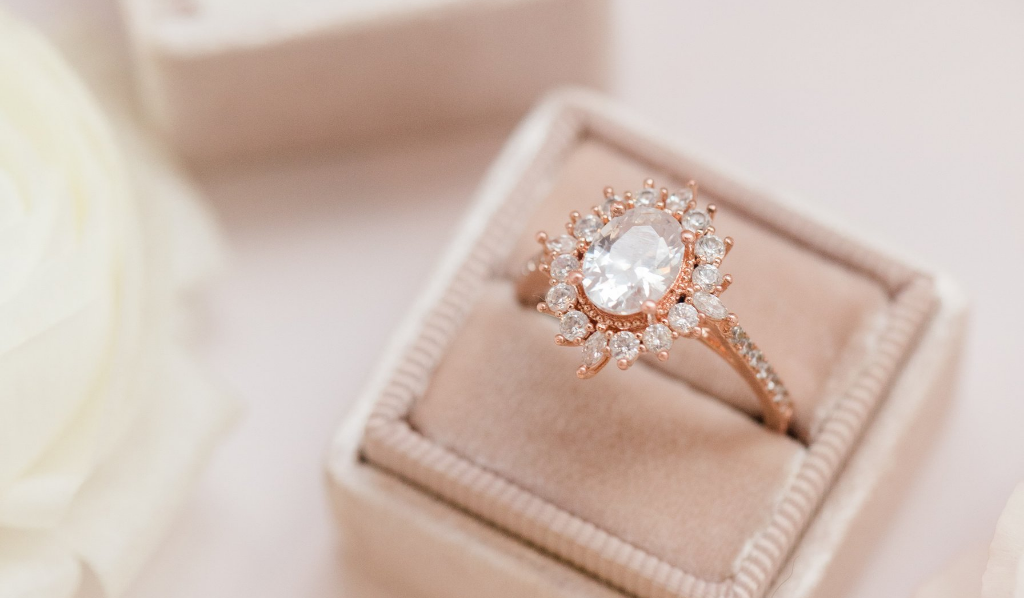 We take a look at the following:

How To Split Jewelry In An Estate

Giving and receiving jewels is one of the ways we express our deepest feelings to those we give them to. In our culture, no major life passage goes without a piece of jewelry: engagements, weddings, childbirth, anniversaries, and birthdays. Each of these events signifies a very meaningful message, and emotion is personal for both the giver and receiver.

In an ideal situation, a conversation would be had before the passing of a parent explaining which child would receive a particular piece of jewelry and why. Since most children see their inheritance as a symbol of their parents’ love for them, any unequal distribution can cause painful feelings and confusion if not addressed.

Ideally, if provisions were not specified in the will, siblings would agree upon fair distribution of jewelry and other assets in the estate, although that is not always the case.

First and foremost, the executor of a will must honor any specific instructions for jewelry, such as leaving a wedding ring to a daughter. The executor must make sure a release is signed indicating the correct heir procured the jewelry, later dividing jewelry that had not been specifically left to an individual in the will.

Usually the estate, and jewelry in it, is divided by value and all jewelry is appraised. NAJA, the National Association of Jewelry Appraisers, is an excellent source for finding a reputable appraiser nationally.

A Story Of Splitting Jewelry In An Estate

That happened in a family of a very close friend of mine many years, when her beloved mother died at 95 years of age, leaving behind four grown daughters spanning 20 years in age difference. They were at one time a well-to-do family, living most of their lives on the Upper East Side of Manhattan.

My friend’s mother Joan, had great taste in jewelry and had some wonderful pieces, including her 3ct diamond ring, a sapphire cocktail ring, a beautiful diamond tennis bracelet, a multi-stone necklace and two beautiful watches. There were also some other lower value pieces.

Joan’s will had no mention of how the jewelry would be distributed other than her wish that the daughters divide the jewelry on their own. I am not sure why Joan, a very savvy woman until last eight years, did not specify her preferences, but in a way, thinking about now this makes me realize that she did not want to send any messages to any of the daughters as to the place they have in her heart… as this is truly too hard.

I also know, being very close to the family for thirty years, that she had the closest relationship with her youngest, my friend, and the sister right before her. The two older sisters had a difficult relationship with their mother. That being said, Joan lived in her oldest daughters’ home the last few years of her life. The dynamic between the girls was always a little complicated as they all competed for Joan’s love and attention.

At the time of Joan’s death, the family was relatively close. There was a very close bond between the two youngest sisters, but all the sisters had a fairly good relationship.

Splitting Of The Jewelry

The family grieved for a long time…and then the jewelry came into the picture. The sisters were hoping that they would be able to figure things out and divide the jewelry. While all consider themselves not materialistic, things became very emotional, especially when it came to the diamond ring.

Though everyone was married at this point and had their own ring, and there wasn’t a next generation to be considered, this became a major stumbling block as this ring was a part of all the girls’ lives.

There even was a discussion of rotating it between each sister for a period of time, but soon it was realized this was not practical. I realized that it was impossible to separate emotions from the ring, as with the rest of the jewelry. Even the sisters who were less close to their mother felt very strongly about the ring. They grieved her death deeply and strongly, and wanted a piece of her with them.

The major jewelry items were not of equal monetary or sentimental value, so it became very difficult to be rational. Seeing the emotional drama among normally rational and fairly low key women, made me appreciate why Joan did not will specific items of jewelry left to each daughter, yet at the same time it felt unfair. It never really occurred to me that it was easier to divide property and stock portfolios than jewelry. The emotional attachment to inherited jewelry made it difficult.

The girls went online for help finding practical legal advice, and after nine months of trying to deal with this, when all the other assets were separated, there were few options. They were told that if this went to court, the judge would probably order to sell all the jewelry and distribute the funds equally among all parties.

Otherwise, since the jewelry was not of equal value, each piece would be appraised and the ones with less value would be supplemented with other assets to make up for this, which does not take into account emotional or sentimental factors. Finally, the family decided on a lottery system, putting coveted jewelry in a hat and selecting the jewelry this way.

When all was said and done, there was some jewelry left, as well as Joan’s gold Rolex, and the family decided to sell those items and split the proceeds.

How To Sell Estate Jewelry?

An old family friend told them about WP Diamonds, a highly reputable, nationally recognized company who buy diamonds, designer jewelry, luxury handbags and watches from the public and offers great prices and customer service. She connected them with the company and they were completely taken care of, very happy with the sales of what was left.

Advice For Splitting Jewelry In An Estate

In the end, all worked out, but this was a very tough journey, as it often can be with the division of jewelry in an estate. Having professional advice, guidance and mediation along the way was key to helping them deal with disagreements, and in order to avoid such issues in your own family, it a good idea to plan ahead and consult with an advisor about long-term plans.