October babies are spoilt for choice, with not one but two birthstones to choose from: tourmaline and opal. Both incredibly versatile stones in terms of color, shape and value, tourmaline and opals have been used for thousands of years to create stunning pieces of jewelry. 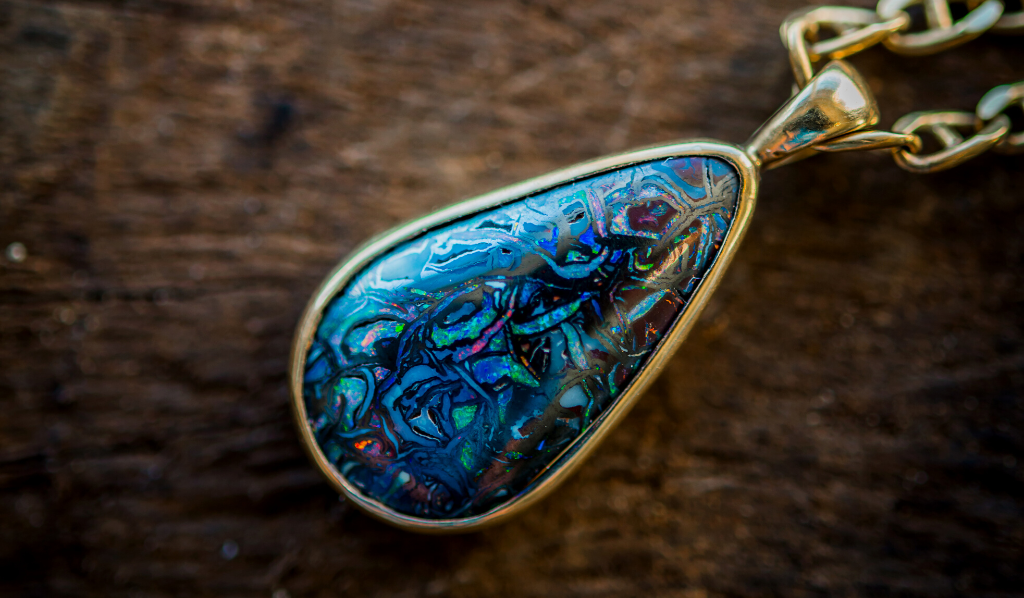 What Are October’s Birthstones?

October babies are spoilt for choice, with not one but two October birthstones to choose from: tourmaline and opal. Both incredibly versatile stones in terms of color, shape and value, tourmaline and opals have been used for thousands of years to create stunning pieces of jewelry.

Primarily found in Australia, opals are a diverse and eye-catching gemstone used in a wide range of jewelry. Famous for their “play of colors”, many precious opals flash multiple colors when moved. Opals are available in a wide range of colors: white, black, colorless, brown, green, pink, yellow, red and blue.

While opals have been mined for thousands of years, they were only discovered in the Australian outback in the late 1800s, an area that now generates over 90% of opal production in the world. Interestingly, the opal fell out of favor in the 1830s after the publication of the book “Anne of Geierstein” by Sir Walter Scott. This novel perpetuated the idea that opals bring bad luck leading to a staggering 50% drop in opal sales.

This colorful and unique stone is commonly cut to a cabochon shape, instead of a faceted shape. Believed to be derived from the Greek “opallios”, meaning “to see a change”, Queen Victoria herself was a big fan of these gemstones. Thought to bring good luck, it has also long been considered the stone of hope and love.

The most expensive opal on the market, the “Virgin Rainbow” was unearthed in 2003 in Coober Pedy, South Australia. Valued at over $1 million, this 72-carat stone displays incredible fluorescence.

This semi precious stone is available in a wide array of colors, including pink, green, red, blue and yellow. Found in Brazil, Sri Lanka, Tanzania and Madagascar among other countries, Tourmaline has also been mined in the USA.

The word tourmaline is derived from Sinhalese “tura mali”, meaning “stone of many colors”. Commonly cut to a cabochon shape, instead of a faceted shape, Tourmaline has a hardness of 7-7.5 on the Mohs scale.

Vivid pinks, blue-greens and yellows are generally considered the most valuable of colors when it comes to Tourmaline. Dark tones are the least valuable, with some absorbing so much light that they appear black. Interestingly, tourmaline is not always one solid color. There are often bi-color and even tri-color tourmaline stones. Watermelon tourmaline, for example, displays red, green and sometimes even white colors.

How To Sell Opal Or Tourmaline Jewelry

To get a final price, we offer appointments and free, insured overnight shipping. The entire process can take as little as 24 hours from filling out the online form to having the money in your bank account. As BBB+ rated specialist luxury buyers with over 1,000 customer reviews, we are the faster and safer way to sell your designer gemstone jewelry for the best possible prices.

Get A Price Quote
← How Much Are Diamonds Worth?
Why Women Are Wearing Men’s Watches →