The World’s Most Expensive Diamond Ring

The world’s most expensive diamond ring is none other than the Pink Star. A breathtaking 59.60 carat oval cut diamond set upon a ring, this exquisite diamond captured the world’s attention during both of its record breaking auctions. Keep reading as we examine the Pink Star, how it shook the diamond world and who its lucky owner is today. 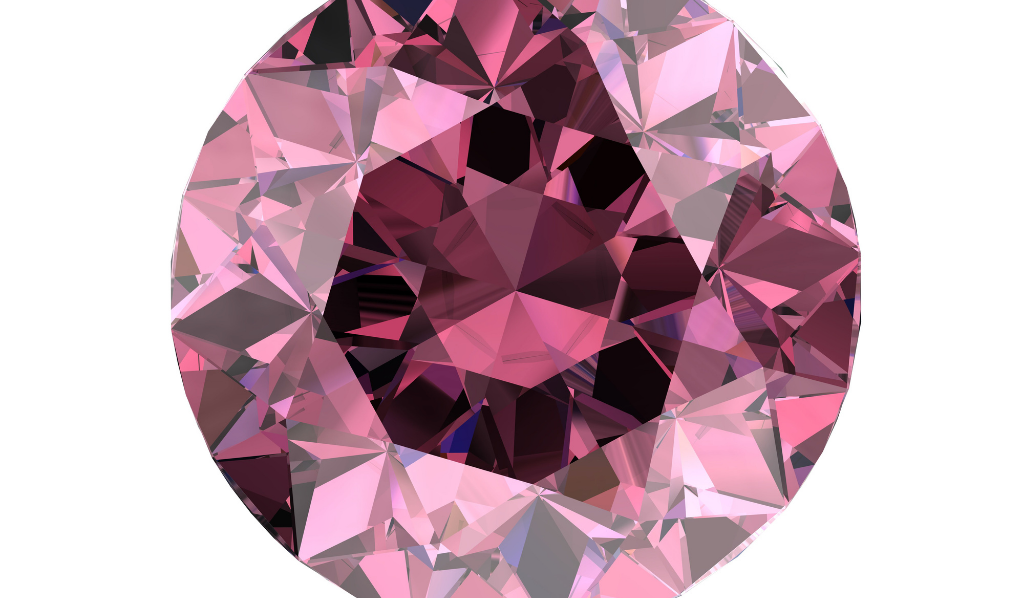 What Is The World’s Most Expensive Diamond ring?

Let’s take a look at the details of the Pink Star diamond:

Origins Of The Pink Star

In 1999, the Pink Star was mined by De Beers in Africa as a 132.50 carat rough diamond. Steinmetz Diamonds took two years and a team of 8 to cut and polish the diamond. During this time the team experimented to find the best cutting method which they tested on dozens of models. The diamond was then dubbed the “Steinmetz Pink”, the first of many names that this stunning diamond would take on.

The Pink Star debuted in 2003 in Monaco where it was worn by supermodel Helena Christensen. Mike Duff of the Financial Times describes the diamond as the “rarest, finest, most precious stone the world has ever seen.” The Pink Star became part of the Smithsonian Museum of Natural History in their “Splendor of Diamonds” exhibit and was later displayed at the Natural History Museum in London.

How Much Did The World’s Most Expensive Diamond Ring Sell For?

In 2013, the Pink Star was put up for auction by Sotheby’s, one of the world’s oldest auction houses. Auctioneer David Bennett explained, “The pink diamond, I have no hesitation in saying, is a truly amazing royal stone, fit for any royal collection, fit for any museum collection.” The stone was bought by diamond cutter Isaac Wolf for a record breaking $83 million. Wolf decided to rename the diamond the “Pink Dream.”

However, Wolf and his investors defaulted on their payments and lost ownership of the diamond. The Pink Star then became part of Sotheby’s inventory at the cost of $60 million dollars because the auction house guaranteed this amount to the Pink Star’s original seller. With the diamond in their possession Sotheby’s valued the Pink Star at $73 million. A representative of Sotheby’s stated, “In the meantime, we are comfortable with our valuation and see real value in owning the diamond at this price.”

After years of unsuccessfully trying to sell the Pink Star, Sotheby’s put the diamond up for auction again in Hong Kong. Jewelry expert Tobias Kormind stated that Sotheby’s decision to sell the Pink Diamond in Hong Kong is “writing a new chapter in its story by offering it for sale in Hong Kong, now a global epicenter for the world’s wealthy.” Within five minutes of fierce bidding competition between three prospective buyers over the phone, the Pink Star was sold.

Major jeweler Chow Tai Fook bought the Pink Star for $71.2 million, the highest price for any diamond or jewel ever sold at auction. Chow Tai Fook was established in 1929 and is one the world’s largest jewelers, operating over 2,000 stores throughout China. The jeweler company renamed the diamond to “CTF Pink Star,” out of respect for the late founder of Chow Tai Fook and father of the company’s chairman.

A Chow Tai Fook spokesperson said, “The ‘CTF Pink Star’, the largest polished diamond of its class, is a legend and full of heritage, something in common with our brand. We are excited to have this beautiful piece to celebrate along with our 88th anniversary this year.” The number 88 is a significant number in Chinese culture as the word for eight in Chinese is a homonym for “prosper.”

What Makes This Diamond So Expensive?

You might be wondering what exactly makes the Pink Star the most expensive diamond ring in the world. For scale, the previous record sale for a pink diamond was $45.6 million for the 24.8 carat Graff Pink in 2010.

The reasons are as follows:

How To Upgrade Your Diamond Ring

If reading about the Pink Star has inspired you to get the diamond ring of your dreams, WP Diamonds can help you get the funds to afford your perfect ring. Whether you are looking to sell pink diamonds or white diamonds, our GIA trained gemologists are here to help. We are specialist diamond and jewelry buyers with a secure and professional service that can get you paid fast.

Sell your diamond ring, luxury watch or other unwanted jewelry with us for competitive and honest prices. Our buying power comes from our international presence and network of industry connections. You can feel confident in our free service which has earned us A+ rating from the BBB and hundreds of positive customer reviews. After you fill out our simple online form we can get you paid in as little as 24 hours through wire or check without any hidden fees.

We also offer a trade-in program where you can receive up to 10% more on your offer in the form of store credit with our jewelry store partners.

Get A Price Quote
← Sell Diamond Necklaces In 5 Easy Steps
What Is The Resale Value Of Smartwatches? →