Is Valentine’s Day Too Commercial? Yes, But It’s Not What We Want

NEW YORK, NY–(PR Newswire – Feb 09, 2015) -The Most Romantic Day of the Year Has Become Too Materialistic – and a New Survey from WP Diamonds Challenges this Assumption; Instead Concluding that Sincere and Heartfelt Gestures Are What Couples Really Crave for the Holiday. 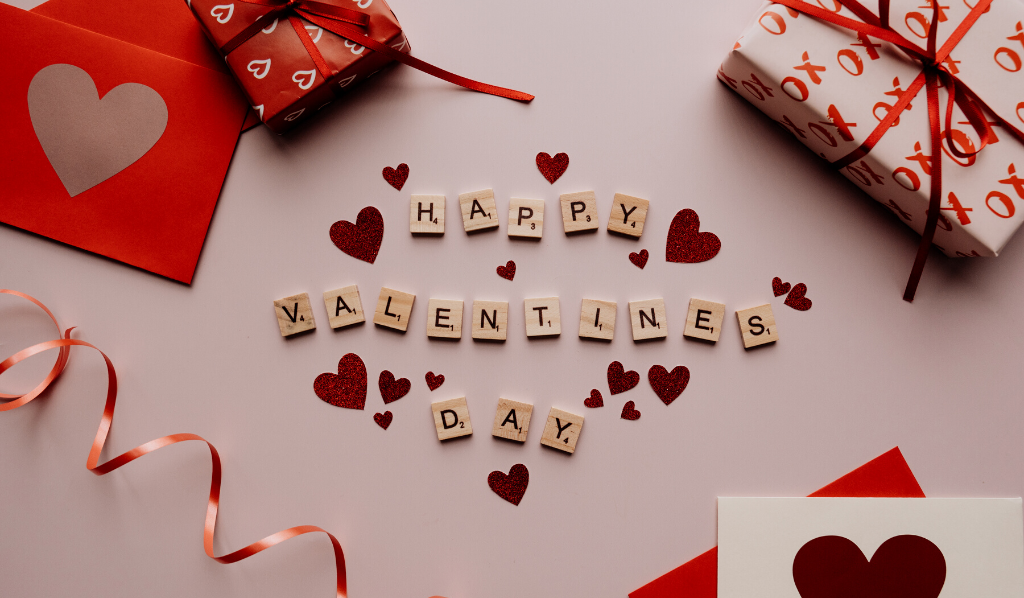 NEW YORK, NY–(PR Newswire – Feb 09, 2015) – Valentine’s Day, the most romantic holiday of the year, has instead become an overly commercialized flurry of last-minute shopping, as millions rush out to pick up gifts to display their affection. But is Valentine’s Day too commercial?

A new national survey for WP Diamonds, conducted by Impulse Research, says to slow down and forget the store, because that’s not how you’ll score.  For most people, matters of the heart far outweigh the more materialistic aspects of the holiday. If a gift is given, it should be something truly meaningful.

“We fielded the survey because, as a trusted global leader in the jewelry resale market, where romance is often at the heart of purchase and sale decisions, we were curious to see how the conventional wisdom of America giving up on romance and instead preferring materialism really stands up,” said Andrew Brown, CEO of WP Diamonds. “We asked the question is Valentine’s Day too commercial? What we found is that romance is alive and well.  People are craving a sense of real connection in their relationships, and Valentine’s Day is a key moment to celebrate that.  At the same time, extravagant shows of gifting are actually far less important than one might think for this particular holiday.”

Survey: Is Valentine’s Day Too Commercial?

A Night of Romance, Passion…and TV

According to the survey, romance and passion are what we want most for Valentine’s Day.  When asked what they would prefer for the holiday, 46 percent chose a romantic evening out and 21 percent value intimacy.  Third on the list was a night at home watching Netflix (19 percent) and just 14 percent chose the more materialistic option (extravagant gifts).

For women, the desire for a true emotional connection transcends Valentine’s Day and is in fact a guiding relationship principle.  Asked to rank what is most important from a man, 96 percent said honesty (the No. 1 answer), with passion (46 percent) ranking second. Far down on the list were “showy” options like high social status (No. 4, with 7 percent) and a luxurious wedding (No. 5, with 5 percent). All this clearly proving that romance trumps gifts – a clear answer to the question: is Valentine’s Day too commercial?

For unmarried couples, Valentine’s Day is often the day when the marriage question is popped.  And according to the survey, the proposer had better come prepared with a ring, as 82 percent of women said it was either very or somewhat important to the wedding proposal.

For less emotionally meaningful pieces of jewelry, there’s always the chance that the recipient won’t like their Valentine’s Day gift.  So what do they do? The top response at 45 percent was to only wear it in the presence of the giver.  That was almost twice as high as the second ranked answer – to wear it for a while and then hide it away (23 percent).  With almost 70 percent of people not revealing what they really think about their holiday gift, the reality is that many will probably get rid of it at some point.  WP Diamonds impressive year over year growth and expanding global imprint indicates that selling unwanted gifts in a totally safe and secure environment is a popular route to take.

Although Valentine’s Day is the holiday of romance, it is also a time when couples often examine the state of their relationships and decide whether to continue or end them.  But even with a break-up, survey respondents’ thoughts were focused not on matters of materialism or “faking” the relationship through the holiday, but on being honest with their partners, moving on to find better relationships and taking care of themselves.  After a break-up, if a ring is involved, 74 percent said that the person who paid for it should assume ownership, versus 26 percent who thought it should go to the recipient.  Interestingly enough, women (76 percent) subscribed to the you-paid-for-it-you-keep-it notion at a higher rate than men (69 percent).

When asked about the timing of a break up, just 4 percent said they would hold off until after Valentine’s Day so as not to jeopardize gifts and a nice meal.  The vast majority – 74 percent – said they would break up now.  For 46 percent of respondents, finding a better, more loving relationship was the best thing about breaking up, while taking time to reflect and focus on themselves was a close second at 44 percent.  Down at the bottom of the list:  finding a wealthier partner, at 3 percent.

Impulse Research conducted the online survey in December 2014 with a random sample of 1,091 men and women. The Impulse Research proprietary online panel has been carefully selected to closely match US population demographics and the respondents are representative of American men and women 18+. The overall sampling error rate for this survey is +/-3% at the 95 percent rate of confidence.

WP Diamonds is a luxury diamond, jewelry, handbag, and misc. luxury item buying company headquartered in New York City. You can sell a variety of luxury goods safely and quickly online with no fees or commissions deducted from your final offer. CEO Andrew Brown is an expert on diamonds and luxury with over a decade of experience in the industry. Andrew co-founded WP Diamonds’ parent company in 2010 and launched WP Diamonds in 2012. Through a partnership with Ecologi, WP Diamonds plants one tree for every item sold to them.

The full article with more detailed information and graphics.