Top 10 Most Iconic Watches In Movies

For luxury watch lovers and film history buffs alike, watches in films can leave a lasting impression. Some of film’s most memorable characters have worn notable timepieces. From James Bond’s impressive collection of watches to Captain Willard’s memorable Seiko, read below for the top 10 most iconic watches in cinema history. 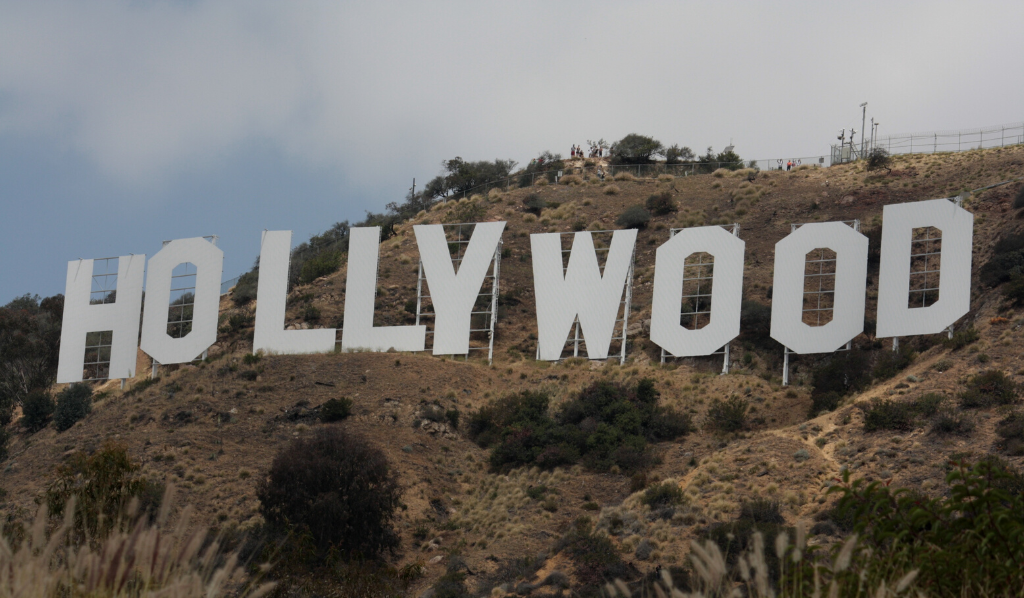 For luxury watch lovers and film history buffs alike, watches in films can leave a lasting impression. Some of film’s most memorable characters have worn notable timepieces. From James Bond’s impressive collection of watches to Captain Willard’s memorable Seiko, read below for the top 10 most iconic watches in cinema history.

What Are The Most Iconic Watches In Movies?

One of the most memorable movie watches, the Rolex 6538 was featured in numerous early James Bond films, including Dr. No, From Russia with Love (1963), Goldfinger (1964), and Thunderball (1965). Known amongst many collectors as “The Bond Submariner”, this watch set the standard for effortless style. For more on Rolex watches, check out our list of the top 5 most popular Rolex models, which includes the beloved Rolex Submariner collection.

As racecar driver Michael Delaney, Steve McQueen sports this blue-dialed Tag Heuer timepiece throughout the film. The watch was discontinued in the 1970s and reintroduced in 1998 with updated mechanisms. The original watch worn by McQueen sold for $87,600 in 2009 and was again sold in 2012 for a whopping $799,500.

Apocalypse Now captivated moviegoers with its raw portrayal of the Vietnam War. At the heart of this war epic is the story of Captain Willard, who dons this memorable Seiko watch as he leads a mission to find rogue officer Colonel Kurtz. During the Vietnam War, Seiko 6105’s were one of a few watches available for purchase on US military bases, making it a historically accurate and unforgettable choice for the film’s protagonist.

Blockbuster hit Top Gun showcases IWC’s Pilot’s Chronograph, a durable pilot’s watch that made a lasting impression on moviegoers. Perhaps in homage to the film, IWC released a collection of Top Gun pilot’s watches in 2012, with the Top Gun school’s name and logo on the back of the watch and a military look.

At the heart of James Cameron-directed Aliens is the Seiko 7A28-7000, designed by car designer Giorgetto Giugiaroto, who was named the Car Designer of the 20th Century and is well-known for designs such as the DeLorean DMC12, the BMW M1, and the Lotus Esprit S1. One notable design element of the Seiko watch is the chronograph feature protruding from the right side. The futuristic yet functional design of the timepiece matches the feel of the film.

Arnold Schwarzenegger dons the Seiko H558 not only in Predator, but also in 1985’s Commando and 1987’s Running Man, cementing the watch’s place in cinema history. This watch model often sells for double its retail price on the secondhand market.

Disaster film Daylight showcases the Luminor, one of Panerai’s most popular watches. In 1993, Panerai switched its focus from manufacturing military watches to catering to the public market. Story has it that Sylvester Stallone happened to come across a Panerai watch while visiting Italy and was so impressed that he bought it right away. Stallone wore Panerai off-screen and in numerous of his films, helping to make the Panerai brand famous.

The violent Bret Easton Ellis novel of the same name, on which the movie is based, name-drops Rolex over twenty times. Though Rolex reportedly refused to be associated with this film due to its gruesome nature, the Datejust model was featured throughout.

Though James Bond remained faithful to his Rolex for many years, in 2006, Daniel Craig donned the notable Omega Seamaster for his turn as James Bond. Omega invested a great deal in order to associate itself with the James Bond brand. The same model was worn by Craig in Quantam of Solace (2008) and by Pierce Brosnan in GoldenEye (1995) Tomorrow Never Dies (1997), The World is not Enough (1999), and Die Another Day (2002). For more information, read a comprehensive history of Omega’s relationship with James Bond.

Ryan Gosling shined as a getaway driver in this 2011 film, sporting a one-of-a-kind Patek Philippe watch with a brown leather strap. Though this understated model isn’t available for public purchase, the watch played a notable role in the movie and left a lasting impression on viewers. Five or six models were used during filming and stunts, and reports say Ryan Gosling requested to bring one home from the film set as a souvenir once filming wrapped.

How To Upgrade Your Luxury Watch

If these iconic watches have inspired you to upgrade your current watch or if you would like to sell your timepiece, WP Diamonds is here to help. WP Diamonds offers a quick, easy service to sell your luxury watches, diamonds, and engagement rings to have money in your account in as little as 24 hours. Simply fill out the online form and one of our in-house experts will be in touch shortly with an initial price quote. If you would like to upgrade your watch, get 10% more on your offer when you opt for payment in store credit at myGemma.

Get A Price Quote
← Is It Safe To Sell Jewelry Online?
How To Sell Girard-Perregaux Watches →