Divorce settlements can be complicated, long, emotionally draining, but most of all: they can be financially draining. There are a number of different factors which result in the cost of divorce settlements being so high. It depends on which assets are divided and by how much, as well as the couple’s circumstances, such as whether they have children together or not. Read on to find out more about the top ten most expensive celebrity divorces. 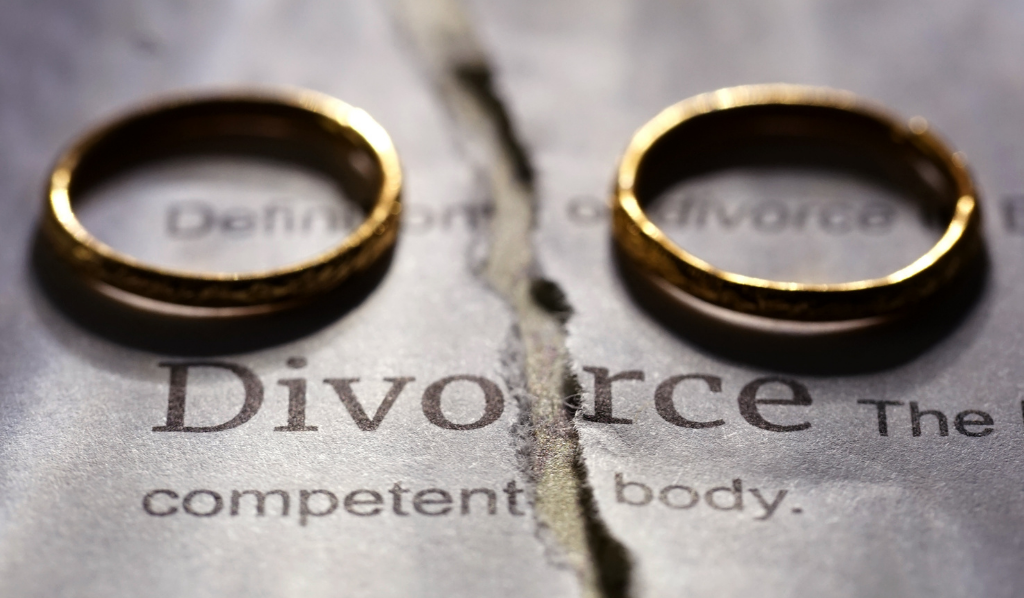 What are the most expensive celebrity divorces to date? Divorce can be complex, long, emotionally, but most of all financially draining. Especially for celebrities.

There are a variety of factors that can cause divorces to be so costly. Read on to find out more about the top 10 most expensive celebrity divorces of all time. From what they cost to how they came about.

What Are The Top Most Expensive Celebrity Divorces?

Note: the reported cost of each divorce settlement ranges from a variety of different years. This of course means that the cost could be lower or higher in today’s economic landscape.

Topping the list of the most expensive celebrity divorces is Rupert Murdoch and his ex-wife Anna. After an impressive 32 years of marriage together, the pair divorced in 1999.

A short 17 days after the split, the Australian/American media tycoon married Wendi Deng. The third wife of Rupert Murdoch’s, Wendi is a Chinese born entrepreneur 37 years younger than Rupert.  They went on to have have two children together. However, they divorced in 2013.

Coming in second most expensive celebrity divorce of all time is Mel Gibson and Robyn Gibson. The couple have an impressive total of seven children together. They met in the late 1970’s in Australia. This divorce settlement was reported to be half of Mel Gibson’s $850 million net worth at the time and the most expensive divorce in Hollywood.

The couple separated after 26 years of marriage after photographs emerged of Gibson with Russian pianist Oksana Grigorieva, whom he later had a child with.

Robert and Sheila’s fortune was built over the course of 33 years together at Robert’s company, BET. Shockingly, Sheila Johnson went on to marry the judge who presided over their divorce.

Married in 1989, the couple were together for a total of 17 years and have 3 children. They met in Chicago in 1985 and married 4 at the Little White Chapel in Las Vegas.

After compromising photos emerged of Michael with other women, Juanita filed for divorce. However, they then made the decision to stay together and work on their relationship.

4 years later, in 2006, the couple issued a joint statement announcing their divorce. At the time, their divorce settlement was record breaking and the most expensive of all time.

After 25 years of marriage, the couple decided to divorce in 1994. Diamond reportedly claimed that “she was worth every penny” of the $150 million settlement.

The couple met at the 2001 Open Championship when Elin was working as a nanny Swedish golfer Jesper Parnevik. According to sources, the couple’s prenuptial agreement was changed after taking into consideration Tiger’s highly publicized affairs. They have two children together and the settlement consisted of a division of their assets and property.

An interesting anecdote about this divorce was that the couple’s prenuptial agreement was written on a napkin. However a California judge refused to recognize this. The couple were together from 1985 to 1989.

The couple met in 1979 on the movie set of Apocalypse Now but parted ways after 17 years together. Reports claim it took 3 years for the pair to reach a divorce settlement agreement. Melissa sadly passed away in 2015.

The American pop star and English director divorced in 2008 after 8 years of marriage. Introduced by mutual friends in 1998, they went on to have one son and adopt another from Malawi. The divorce itself was highly publicized by the media.

The couple first met in 1975 while a college (California State University). They married 2.5 years later aged 22 and divorced in 1994, after 16 years of marriage. Their separation and co-parenting since has been described as amicable. Kevin went on to have three more children with his second wife Christine Baumgartner.

What Makes Celebrity Divorces So Expensive?

Divorces can be expensive, but these settlements are significantly bigger when it comes to celebrities with large financial assets.

Why? Because the large sum of money that needs to be distributed. If for example the couple share 50% of their net worth, the amount can be millions or even billions of dollars. Simply put: the more money involved, the higher the potential for a costly divorce.

How To Financially Survive Divorce

The good news is that most divorces do not end up with the huge settlements that we have listed here. If you are getting divorced and need financial aid or information, there are a variety of options available to you. These include financial advisors, online support groups and in person support groups.

You can also opt to sell your engagement ring, wedding ring or any valuable jewelry, to help keep you afloat financially. Learn more about the advantages of selling your jewelry after divorce and surviving financially after divorce.

WP Diamonds provides a fast, easy and secure way to sell your jewelry. An international, A+ BBB rated luxury buyer, we buy your diamond and designer jewelry directly. There is no middle man involved and the process from start to finish can take as little as 24 hours. The amount we offer you is the amount you get –  no hidden fees or costs are deducted.

We offer the option of selling online or in person. To get started, schedule an appointment at one of our UK, US or Hong Kong locations. Or fill out our online form and we will be in touch with a price quote for your jewelry.

Get A Price Quote
← Diamond Carat Weight Explained
Where Can I Sell My Diamond Ring For Cash? →