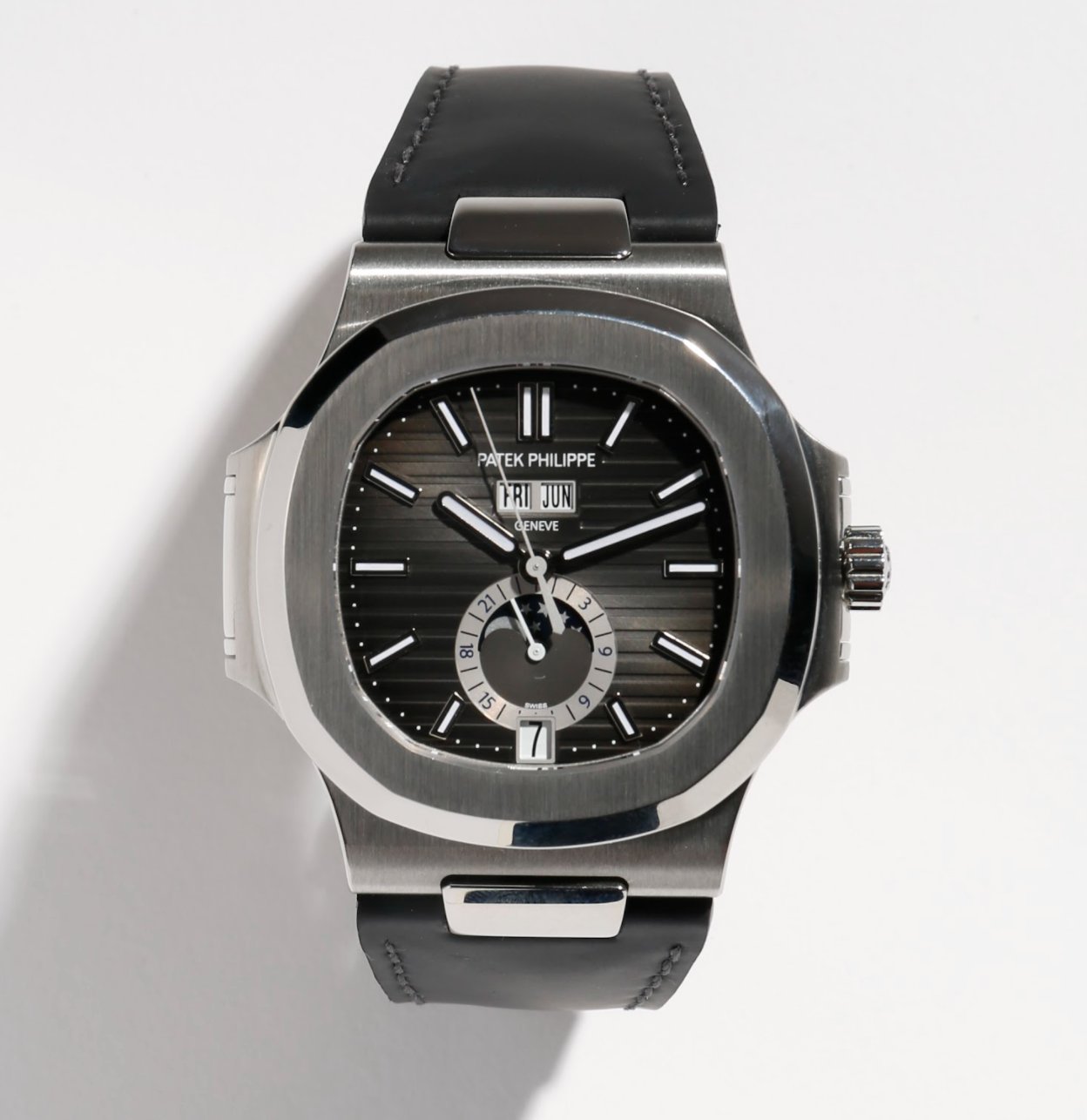 WP Diamonds provides an exceptionally fast, secure and no cost service for you to sell Patek Philippe watches. We buy your luxury watches directly, with no fees or commissions deducted from your final offer. Sell for cash or trade in your Patek Philippe watch for store credit and buy something new.

Sell online or via appointment, our entire process can take as little as 24 hours from start to finish. WP Diamonds is an A+ rated BBB international watch buyer with over 1,000 customer reviews. Get your bespoke price quote from the luxury experts today.

How To Get The Best Price For Your Patek Philippe

ou can either send in your Patek Philippe watch for our experts to value, or you can come in to meet with us in person. The first step is to complete the online form with as much information as possible, including the reference number, to receive a price quote.

Our watch experts have put together their top tips for getting the best price for your Patek Philippe watch.

Keeping these in great condition will increase the resale value of your Patek Philippe. These demonstrate the authenticity of your luxury watch.

Our experts recommend you keep your timepiece in its box to avoid any damage: becoming scratched, broken or scuffed. Damage to the watch has a direct impact on the price you will receive upon resell. However you can typically still sell your Patek Philippe if damaged (depending on the type of damage and the extent of the damage).

Service your watch regularly and remember to include all the links and service receipts. This will insure that your watch stays in excellent condition.

WP Diamonds was established in 2012, as a luxury and modern alternative to pawnbrokers and online auction sites. Our experts have 150 combined experience with luxury brands such as Patek Philippe. They have unique insight and contacts within the global markets to realize as much brand value as possible.

We work hard to ensure you the best possible price as well as a quick and safe process. Fill out the online form to receive a price quote for your Patek or call us to discuss our process.

How Does WP Diamonds Work?

Time to sell your Patek Philippe watch? Our process is simple and can you have paid in as little as 24 hours. Get your free, bespoke price quote today from our experts.

2. You’ll recieve your initial valuation
by phone or email.

3. Ship your items to us securely in the post at no extra charge.

We believe that you should be able to sell your luxury watch online with complete peace of mind. This is why we provide a free, fully insured shipping so that you can send your item in free of charge, through a trusted supplier. You can rest assured that your items will always be opened on camera and we will notify you once we receive the pack.

Patek is notable for manufacturing its own watch components. 1035 employees are involved in the production of one watch and it takes 3 to 5 years of research to develop a new model.

With an average of 50 to 100 steps to make a Patek Philippe dial and production of a single movements component involving 1200 to 1500 steps, Patek is one of the most intricate watch brands around.

Most Expensive Watch Ever Sold

Patek Philippe produced the most expensive watch ever sold at auction. Known as the Graves pocket watch or as the Supercomplication, the watch sold for a massive $11,000,000 by Sothebys in December 1999. 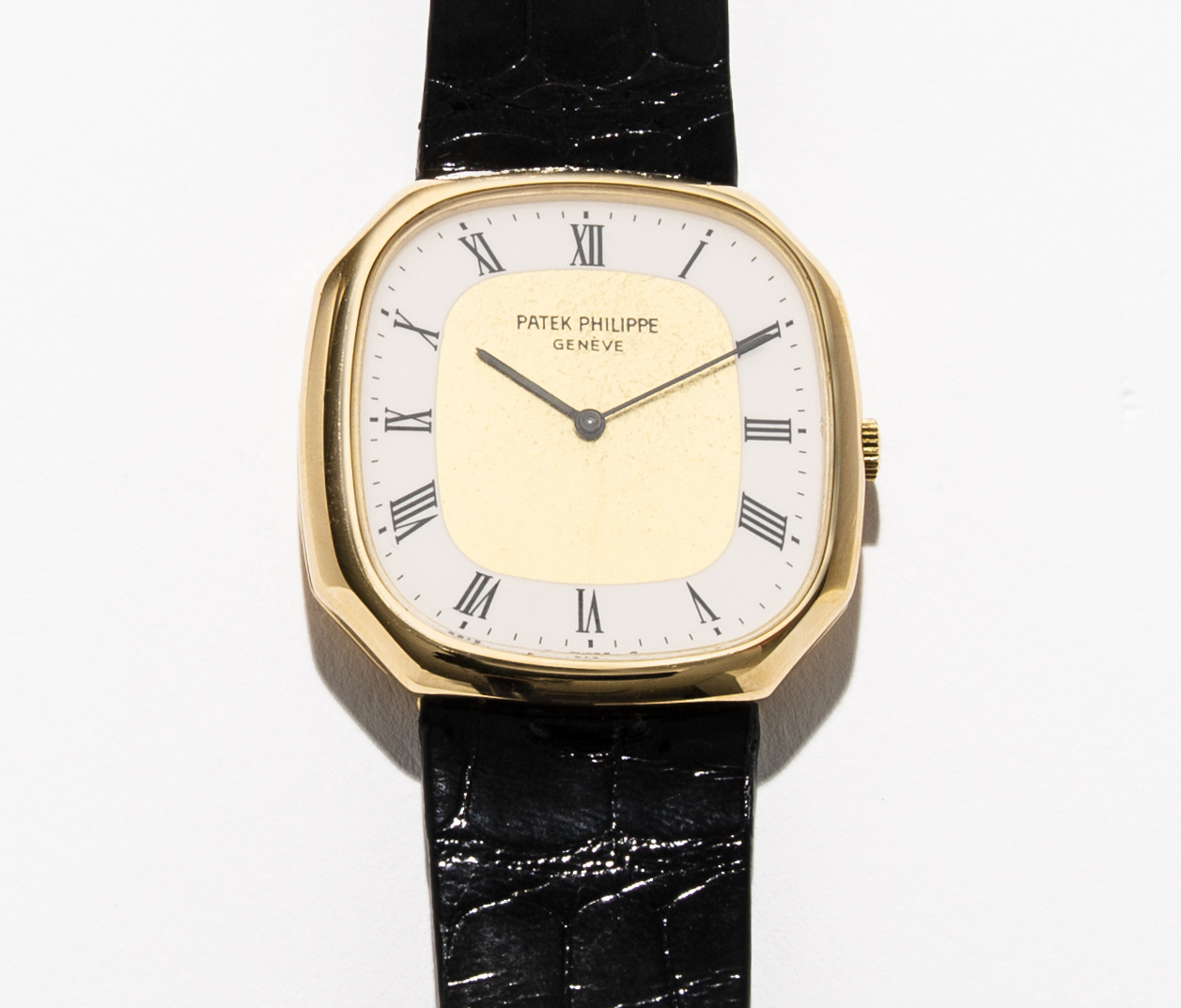 We buy a wide range of luxury watch brands and Patek Philippe models, including: 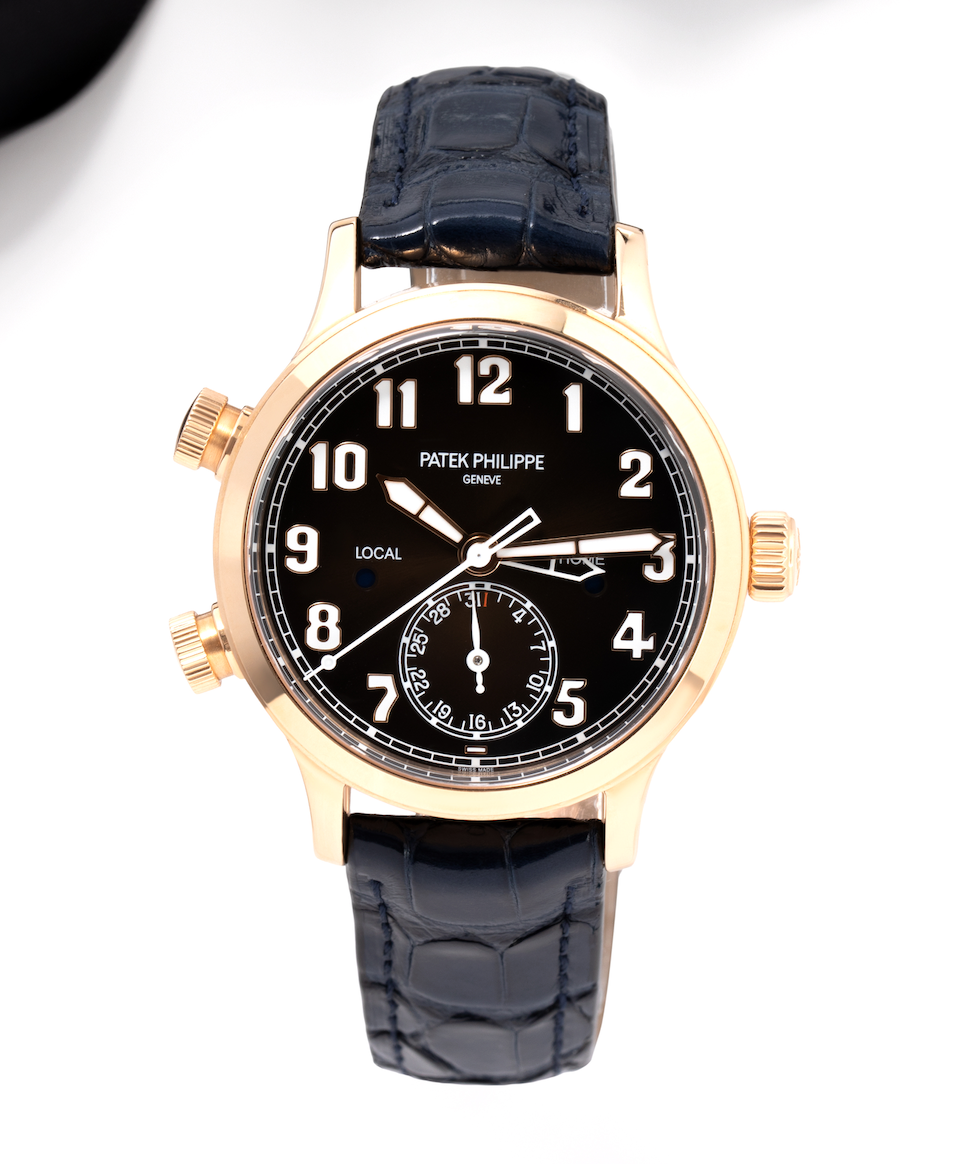 Patek Philippe stands out as the epitome of Swiss watch making excellence and the most prestigious of luxury watches. Established in 1851 by Antoni Patek and Adrien Philippe, the company mainly produces mechanical watches of the automatic and manual wind variety.

With a strong resale price, popular models include the Calatrava, created in 1932, a classically elegant signature Patek piece, and the Nautilus. Receive a price quote from one of our experts today by filling out our online form. 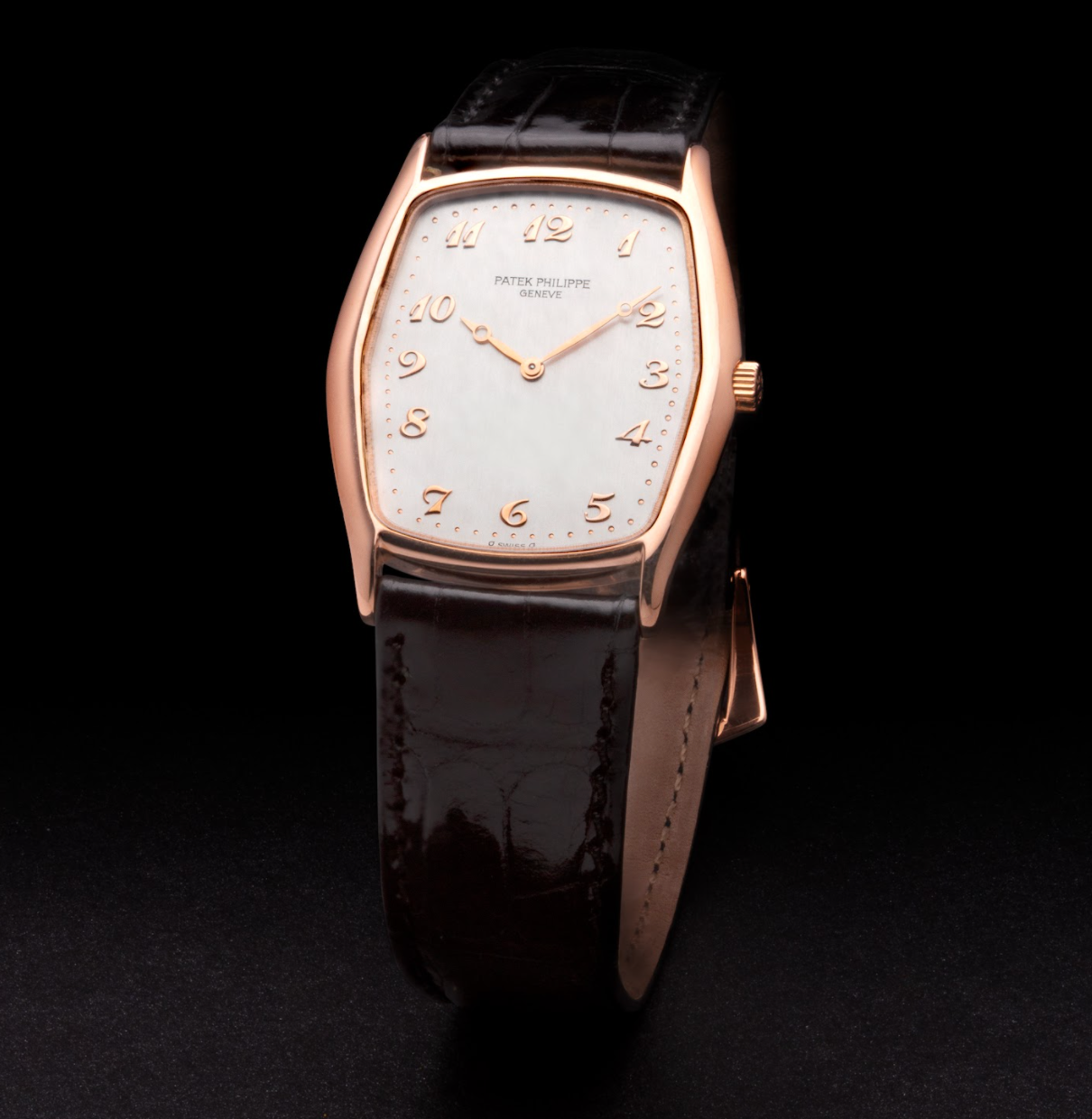 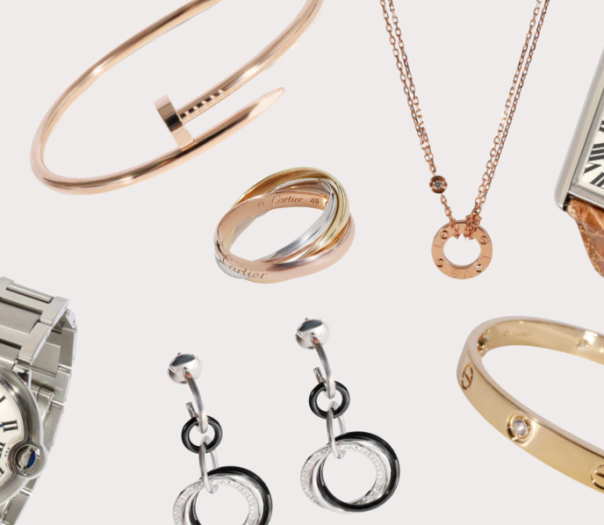 The History Of Cartier 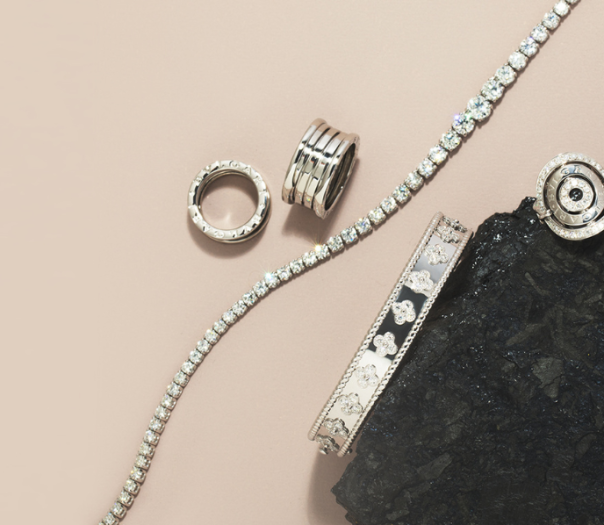 White Gold vs Silver: What Is The Difference? 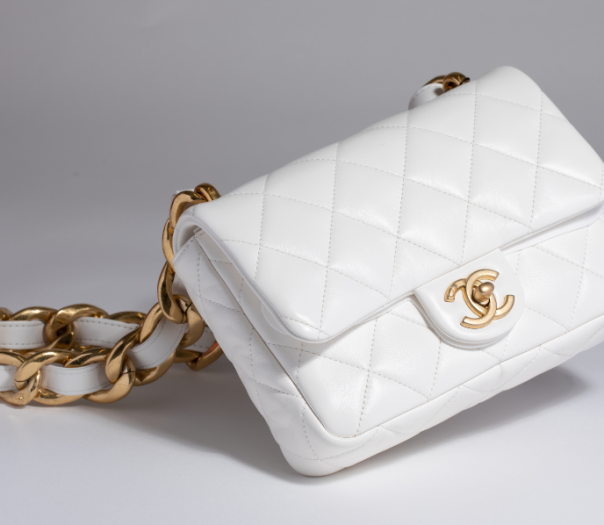 Ready to sell? Use our Price Quote Tool.

Simply complete our online form and we will be in touch with a price quote. Our service is free of charge. We buy your items directly, there are no fees or commissions deducted from our final offer.